6 Ways in Which Meditation Improves Wellbeing 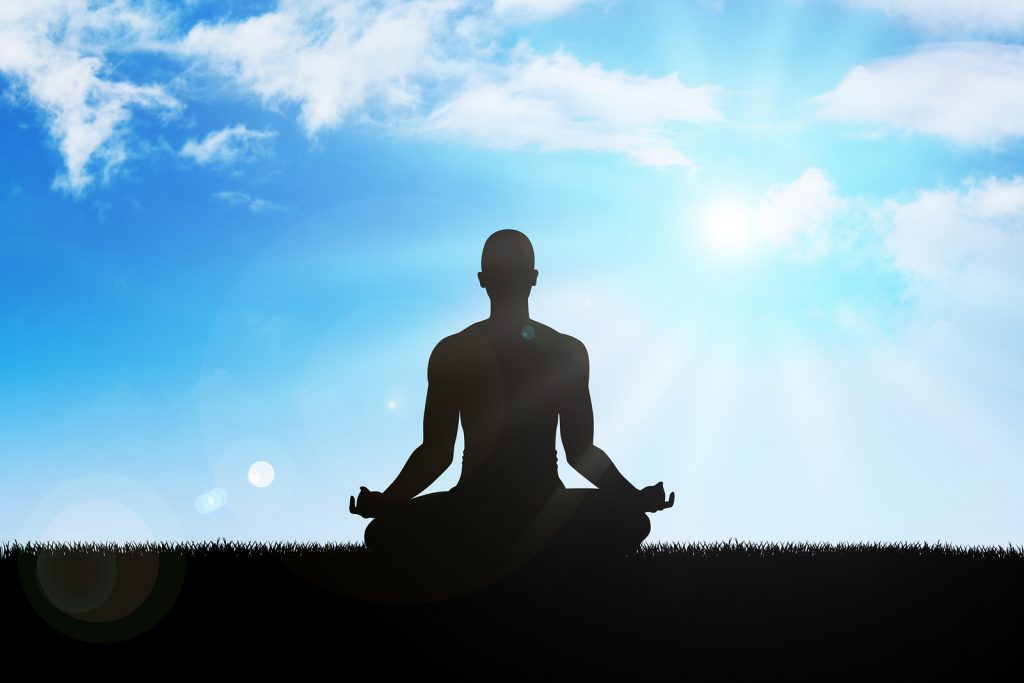 Meditation is best described as a discipline centered on turning the mind inward and focusing on a single though, image, object, or feeling. While meditation has long been associated with different cultures and religions as a way of finding inner peace and becoming closer to God, it’s definitely not just for the spiritually inclined.

High-quality scientific research has been done on the practise of mindfulness – which involves focusing on sensations to direct attention to the present moment – and it has been proven to improve both mental and physical wellbeing.

A study by American and Australian researchers recently showed that long-time practitioners of mindfulness meditation suffer from less age-related loss of brain tissue than those who do not meditate.

By using functional magnetic resonance imaging (fMRI) to examine the brains of 100 men and women aged 24-77 who had either meditated regularly or not at all, researchers were able to show that while both groups displayed a decline in grey matter, the meditators experienced markedly smaller reductions than those who did not meditate at all.

An American randomised clinical trial has found that people over 55 who displayed moderate disturbances in sleep reported greater improvements in sleep quality using mindfulness meditation compared with those who used a structured program to correct poor sleeping habits.

Sleep disturbance scores dropped from 10.2 to 7.4 in the mindfulness group, while they only dropped to 9.1 in the group who learned better sleep habits or ‘sleep hygiene’. While your version of meditation may be enjoying your favourite CAD casino, there is something to be said for switching off completely, lessening distractions, and emptying your mind of all thoughts.

Mind-wandering or ‘monkey mind’ is a common occurrence in roughly 50% of our waking life, but it is also associated with decreased levels of happiness as recently discovered by researchers at Yale University.

This is most-likely due to the fact that most people tend to fixate on stressful or negative thoughts. The Yale University study showed that mindfulness meditation appeared to reduce activity in the areas of the brain associated with wandering thoughts and showed a marked improvement in anxiety and depression levels.

Studies have found when examining the effect of meditation on pain that advanced meditators reported feeling less pain than those who didn’t meditate, yet showed more activity in the brain areas associated with pain.

This might sound puzzling at first but it would appear that meditators are essentially better able to reduce the unpleasantness of the pain stimulation than non-meditators. 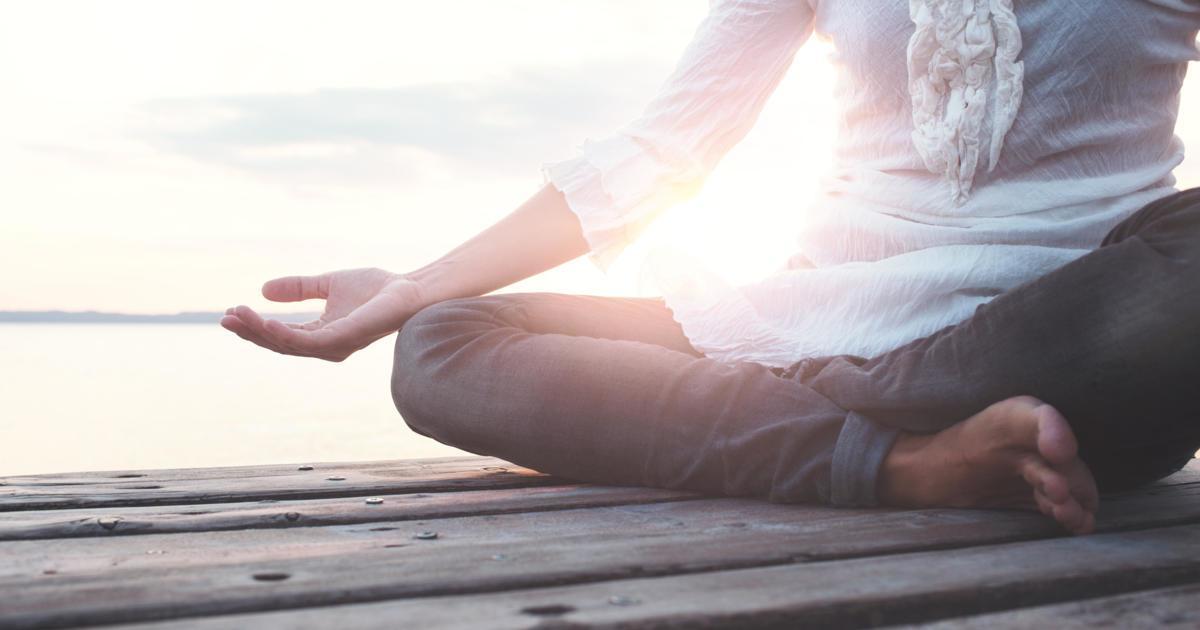 A well-known benefit of meditation is that it improves attention and therefore concentration, and one landmark study even showed a boost in efficiency when it comes to multitasking.

6. Meditation Can Assist with Addiction

There is significant evidence which shows that mindfulness meditation can assist with addiction on multiple levels: self-control, detachment from the sensation of craving, and being generally less stressed.

A recent study found that a 4-week mindfulness training program was a far more effective treatment for addiction to smoking than the ‘gold standard’ treatment recommended by the American Lung Association.