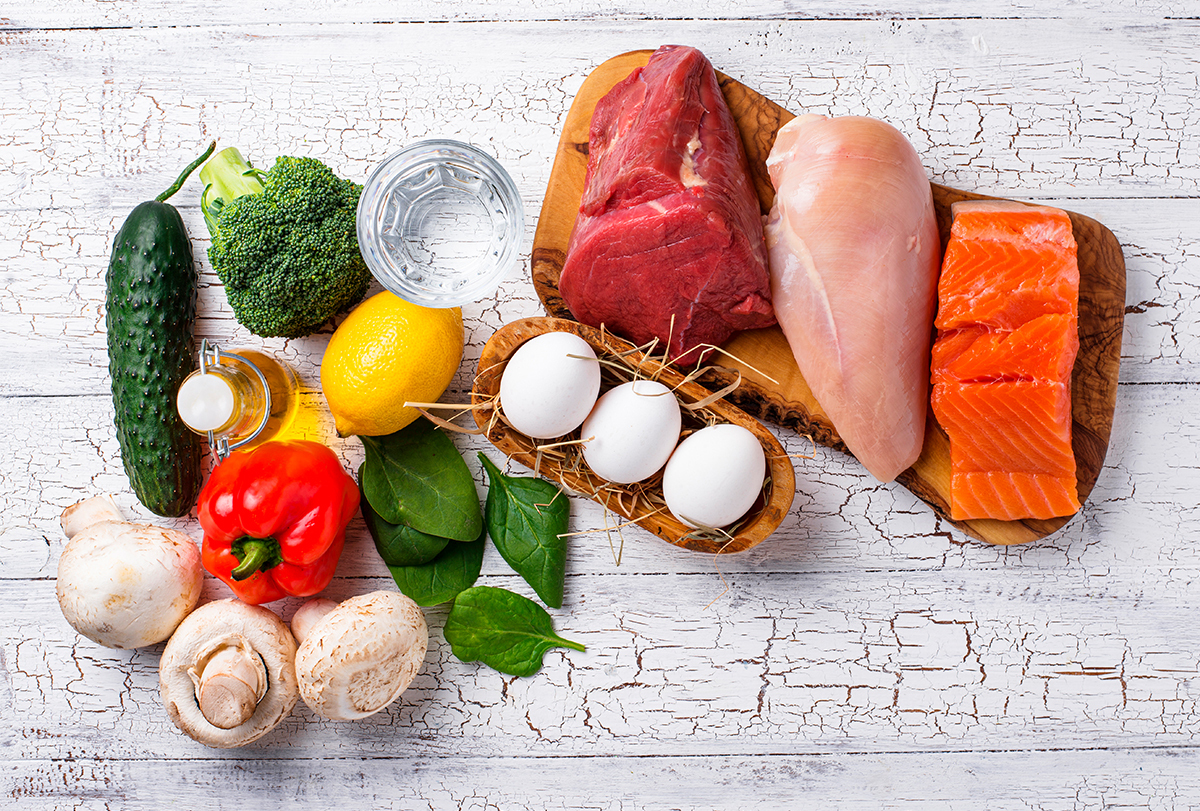 Proteins are a special class of molecules that the body uses for a wide range of functions, and it’s fairly safe to say that we probably wouldn’t exist if it weren’t for proteins. Not only are they absolutely vital for synthesizing most of the enzymes and other chemicals that the body requires to live, but they’re also the basis of all amino acids, which themselves are needed for an exhaustive list of functions.

Lack of protein is not nearly as common as people think, and even vegans tend to get much more protein than their bodies really need. But for those that spend a large portion of their time at the gym building muscle, running out of protein is something worth considering, and it can mean slower muscle creation as well as much longer resting periods, not to mention the constant fatigue.

What Can Cause Protein Deficiencies

There are several reasons that a person might be deficient in the proteins that they need. For instance, they might be suffering from some kind of illness, and this deficiency can be much worse if the illness is related to the lower digestive system.

Serious diseases like cancer and AIDS can also lead to a lack of protein, although the deficiency would be extremely severe and the sufferer would most likely feel the effects early on. A bad diet is one of the biggest culprits, especially diets with a focus on refined carbohydrates and processed meats.

Recent studies suggest that one of the reasons that we don’t feel fill is not because we’re not getting enough of the right kinds of carbs, but rather because we’re not consuming enough protein-rich foods. Some research even suggests that the body can make a person crave certain foods, and it turns out that the majority of those foods tend to be rich in various proteins. If the body wants a piece of lean chicken or some lentils, it’s a good idea to listen to those cravings to replenish protein stores. 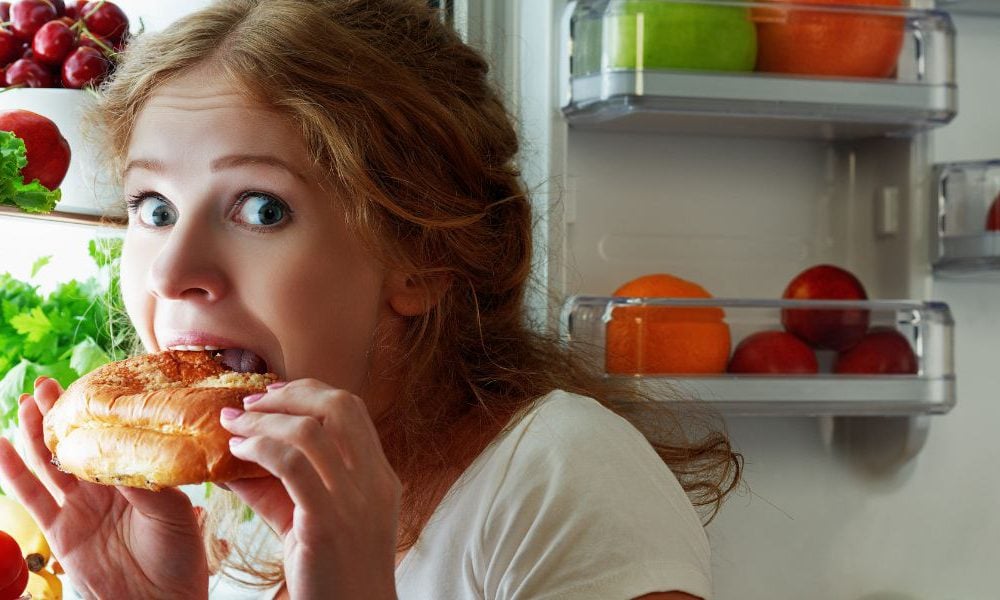 Proteins play an enormous role in the building of muscle, and without a range of vital amino acids, not only would we be unable to build muscle, but we would begin to suffer from gradual muscle loss. This is because the body essentially begins to cannibalise itself, where excess muscle is slowly converted back into proteins and used for more important functions, such as cell synthesis.

While it can take a while before the body reaches this state, it’s more than possible if the body is burning through its proteins faster than it’s taking them in.

We all feel a bit worn out sometimes, but if it’s unusually persistent, then there’s a good chance that more protein is required in the diet, and not just another late night of the latest Canada casino online games. Protein is needed to synthesize fuels within the body, so without it, it doesn’t take long for a person to start feeling more and more exhausted with each passing day.