Is The Home Field Advantage A Myth? 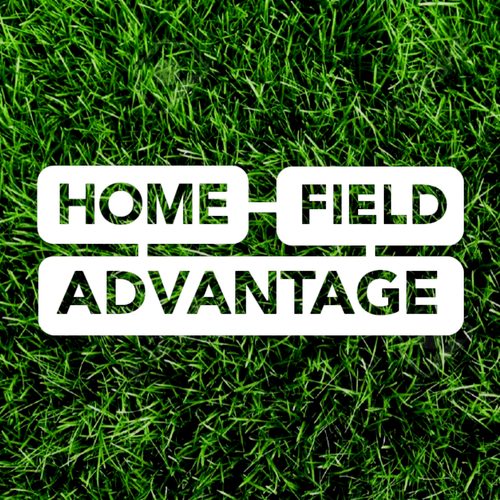 Interestingly enough, studies have shown that although players certainly enjoy playing at home stadiums and the crowd support, it does very little to improve team performance. Some players claim that due to the intense concentration during matches, many times they will not even be aware of the crowd.

This seems to be supported by statistics as well, as there is very little to no correlation between team performance and home field advantage when looking at raw data in terms of win loss outcomes.

Familiarity of the stadium would also appear to have a slight bearing on the performance of teams, but not necessarily in the way that you might be thinking. It has been shown that in some cases the old adage of familiarity breeding complacency has as line of truth to it.

Conversely, a visiting team might find that the sights and sounds of something different help them to focus more clearly on the objective: to win the match or game.

Spectators at an event will tell you that their team performs better when they are being supported by them in the stadium. This appears to be anecdotal as well, with no significant scientific findings being able to support these claims.

While this is not an absolute statement, it does give certain credence to the notion that the size of the stadium can definitely have an impact on this notion. In a massive international stadium the sounds of the crowd are acoustically drowned out into a sort of beehive sound. This makes any personal messages coming from the spectators a non issue.

Unfortunately, no matter how impartial our officials strive to be, there will always be a human element to their decision making, at least this is what the science is telling us. In a test group they found that referee’s were more likely to award penalties to the home team in a tense situation. More shockingly is that the exact same infringements are often denied to the visiting teams. 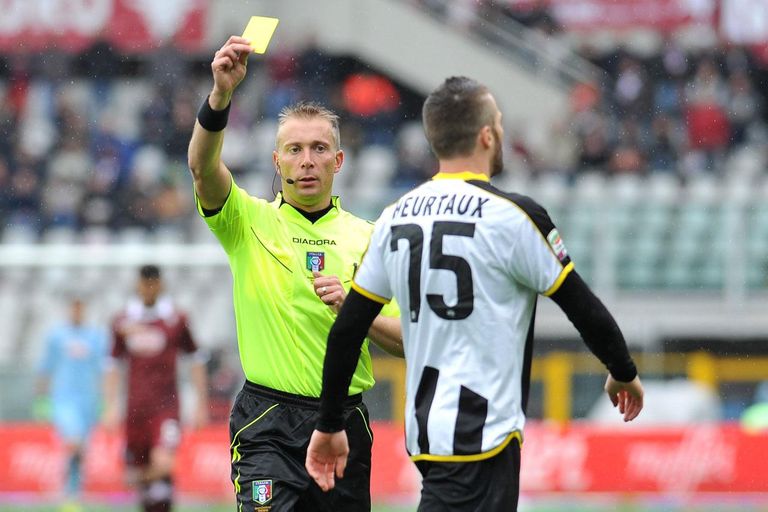 While the stats are still relatively small in number due to the tiny amount of resources and research that have been allocated to such pursuits, it still makes the mind boggle as to how such a time tested institution such as refereeing can be so vulnerable to the individual that is making the call.

This is not however to say that this is the case with all officials, but rather that the small swathe of the cross section that was used was telling a compelling story.

So, where do we stand on the home ground advantage issue? It really is an emotive topic and it has a tendency to polarize all parties involved, from punters on NZ betting sites, to players to spectators. Luckily we live in an age of advanced technologies such as instant replay, aerial drones, player sensors and referee cameras that there has never been a smaller margin for error in the human referee department.

Who knows? Perhaps one day we will find that the human element might be almost removed entirely from the field of sports, with decision making and match officials being plugged into a sporting neural network of artificially intelligent referees?

We can only wait to find out!