Everything You Need to Know About Tabtouch Perth Cup Day 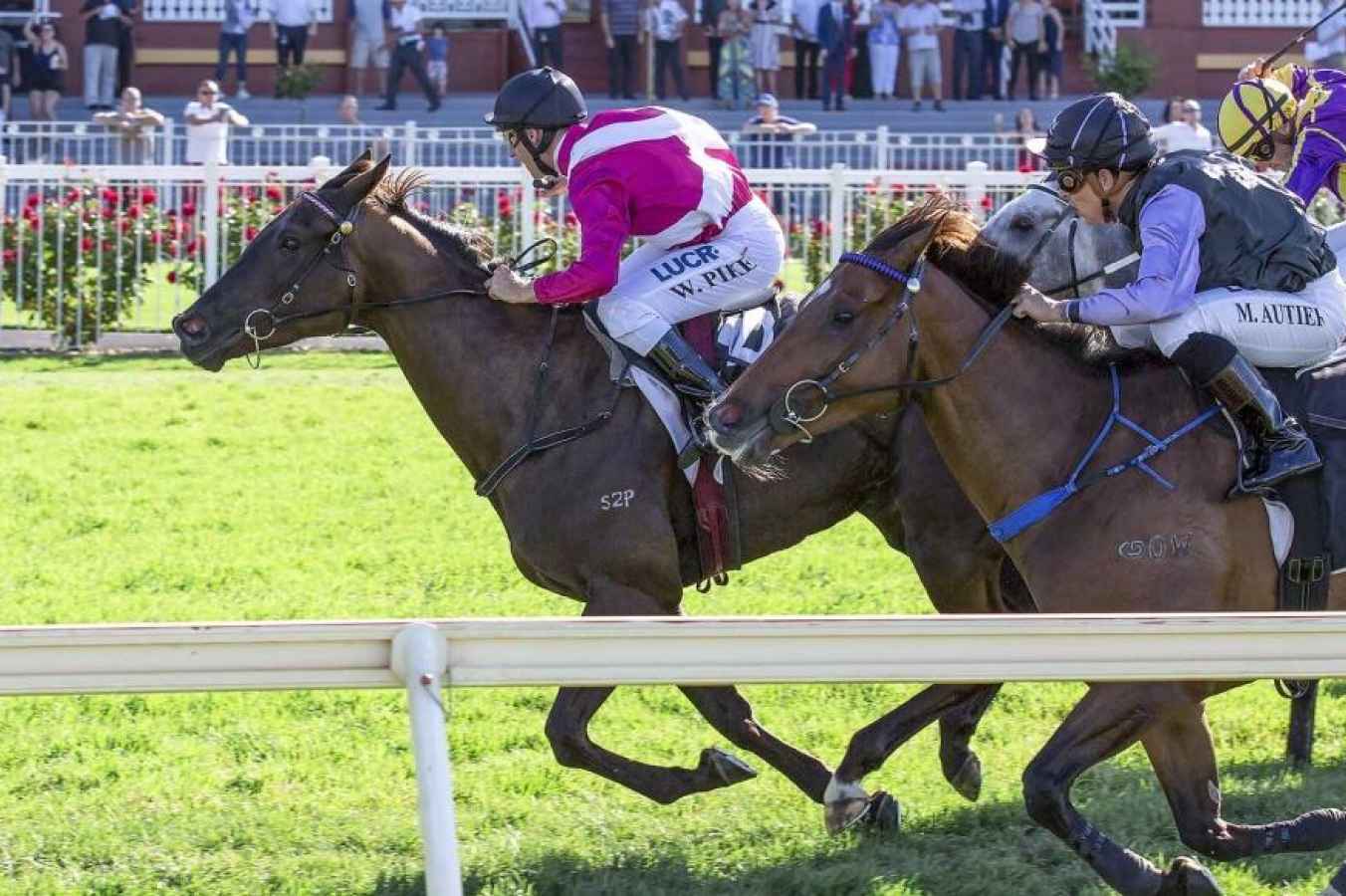 The TABtouch Perth Cup day is part of Perth’s exciting summer sporting events. This takes place on New Year’s Eve, and contributes to the fun filled festivities of that day. The next Tabtouch Perth Cup Day takes place on 31 December 2016, and promises to live up to and even surpass the excitement of all the previous editions of this festival.

The Perth Cup is Western Australia’s premier thoroughbred racing event, and is the main feature of the prestigious Perth Summer Racing Carnival. The running of the Perth Cup attracts a huge crowd of about 35,000 spectators and punters every year.

There is an action-packed afternoon of great horse racing, featuring the Group Two TABtouch Perth Cup with prize money of 500,000 dollars, and also the Group 3 La Trice Classic. The Perth Cup is a Perth Racing Group 2 Thoroughbred horse race which is run under quality handicap conditions over a distance of 2400 metres. This takes place at the famous Ascot race course in Perth, Australia in January each year, usually on New Year’s Eve. The sponsor, as from December 2016 is TABtouch.

Ascot is a suburb of Perth, the capital city of Western Australia. The suburb covers a narrow strip of land along the southern bank of the Swan River, and is about ten kilometres from the central business district. The suburb was named after the Ascot Racecourse, one of the major horse racing tracks in Australia, which is located with the boundaries of the suburb. The race track is managed by the Western Australian Turf Club, who run two riverside racecourses, the Ascot and Belmont Park. Perth Racing has headquarters directly opposite the racecourse, and has a proud history of thoroughbred racing for over 160 years. 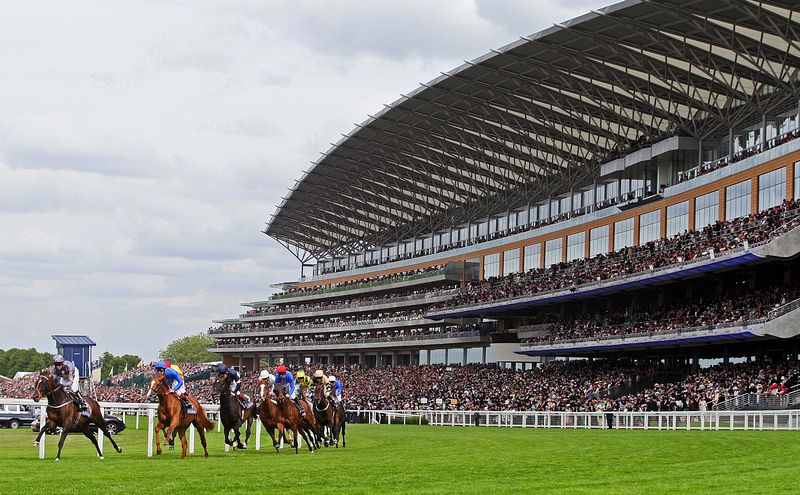 Ascot racecourse is regarded as the Grand Old Lady of Australian racecourses. The two kilometre race track has a modern well drained turf surface, and a three hundred metre inclining straight which is regarded by experts as notoriously difficult, and the most severe test of stayers in Australia.

The TABtouch Perth Cup day is the most well attended horse race in Western Australia, and the 2016 event formed part of New Year’s Eve festivities. The Perth Cup returned to being held on New Year’s Eve in 2013, after missing the previous year’s race.

Many people regard horseracing as much more than a hobby or an exciting sporting event to watch on television. Thousands of people in Australia and any other country of the world like to place wagers on the horses through a range of quality horse racing betting sites and feel it increases the thrill if you have a financial stake in the outcome. Now every punter in the country can place a wager on every race in the country, and enjoy that excitement.

The big horse races are very important sporting events in each country they are held, and certainly the people of Perth enjoy to the full the TABtouch Perth Cup day, and all the social activities that go with it.