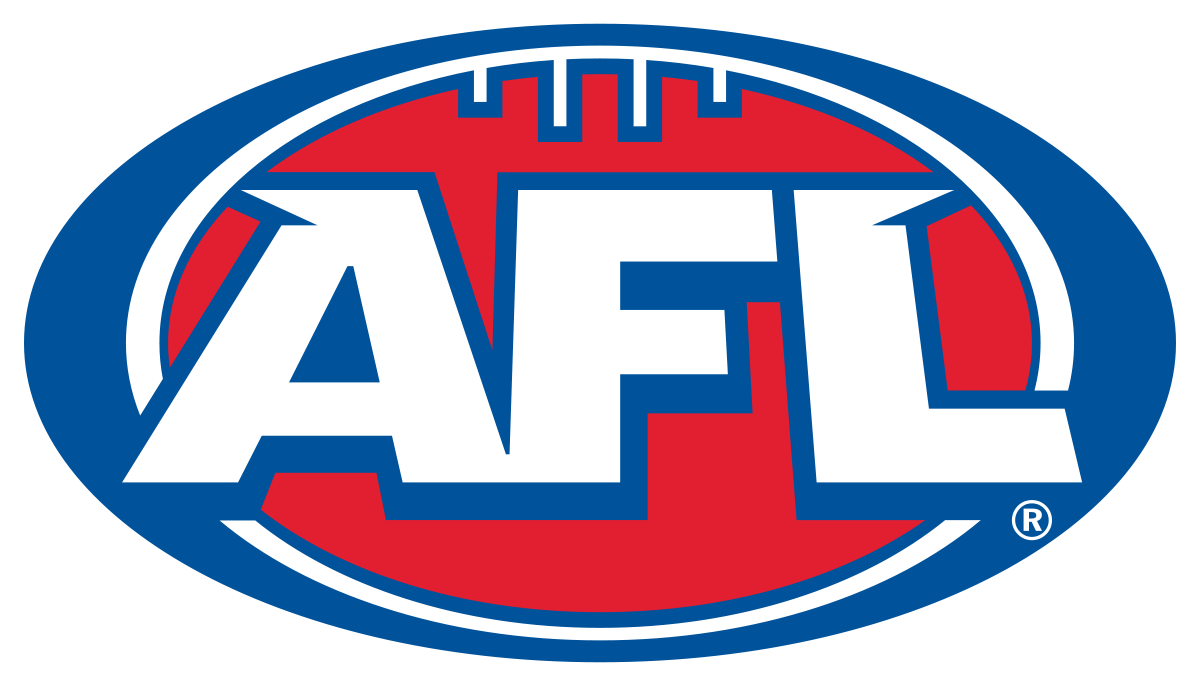 The AFL is the professional Australian Rules football competition, it is all held in Australia with Australian teams only (it really is in the name!) The AFL is also the governing body for the sport, originally being founded as the Victorian Football League and was responsible for the rules of the sport.

AFL inaugural season was in 1897, with teams only from the state of Victoria in Australian; it expanded in the 1980s to include more states and changed its name in the 1990 season to reflect this inclusion of more states.

The AFL now consists of 18 teams across all Australian states except Tasmania, with matched played across those states as well as exhibition matches in China. Since it first began the sport has become Australia’s favourite and AFL betting odds and placing bets on these matches are huge in Australia.

Aussie rules as the sport is commonly known, are played on an oval shaped field between two team of 18 a side. Additionally there are 4 interchange players in this extremely physical contact sport.

The aim of each team is to score as many points as possible by kicking goals across the opposing team’s tall goal posts, while preventing their opponents from scoring on their own goal posts. The defence of your goal is usually done with tackles or obstructing the opponents.

Each game is held in quarters, of 20 minutes a quarter with play rotating and each team getting a chance to attack from the opposite side.

The match is started by an umpire, who oversees the game to ensure fairness; each match has three field umpires, 2 boundary umpires and 2 goal umpires to keep official score. One umpire is kept on hand to replace any of these umpires in the instance of an emergency (it can be a contact sport even for umpires!)

Each year the rules of the sport are updated to ensure that best practice is adhered to, making sure that enhancing drugs are banned and that injury management is included. As Australian Football continues to grow, and other contact sports like Rugby or American Football, the understanding of what trauma injuries (especially brain trauma) can mean to individuals is used to ensure the sport is kept as safe as possible for players.

– a player holding the ball must perform a running bounce every 15 metres, if they fail to do this a free kick will be called by for the opposing side

– The ball must be punched from one had to the other when it is being handballed, but not like a volleyball serve. Team mates cannot simply pass the ball between each other.

– The ball must never be thrown

– Players on either team can be on any part of the oval at anytime in the match, as the offside rule is not applied in the AFL

Grubber – this unpredictable kick is hard to control or accurately predict were it will end up, so it is rarely used 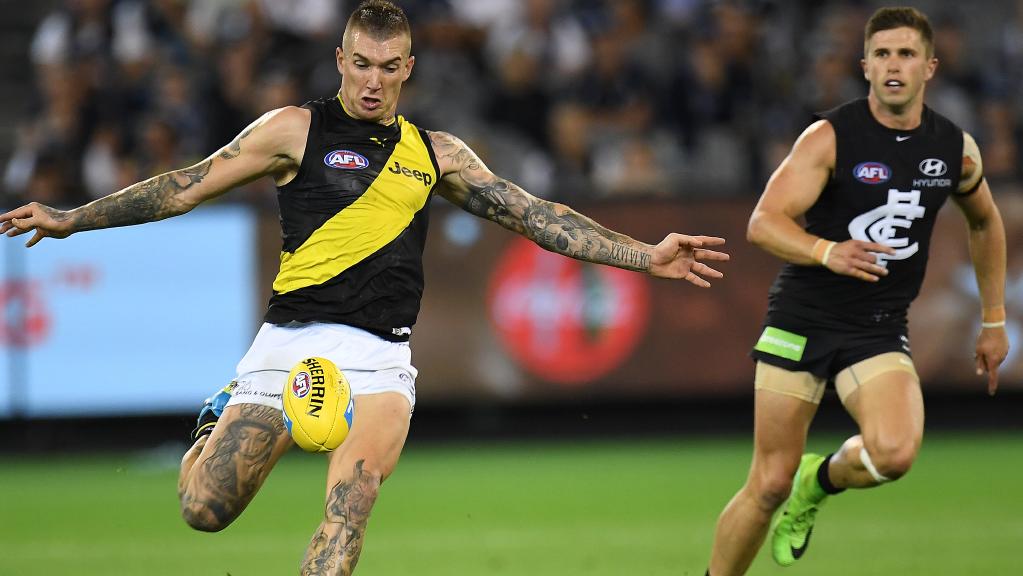